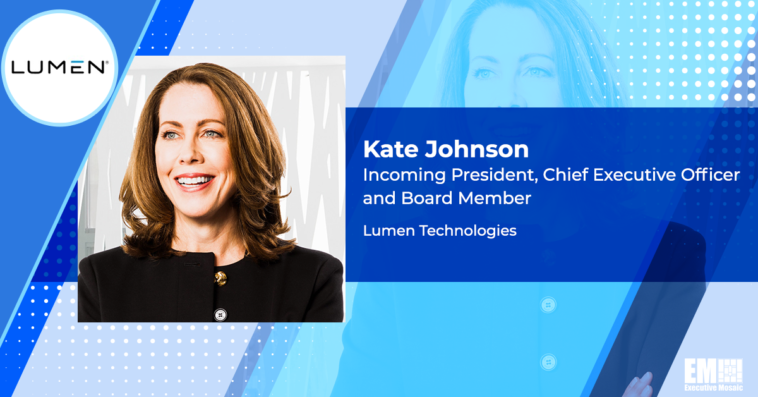 Kate Johnson, a veteran technology executive, will join Lumen Technologies to serve as president, CEO and a board member, effective Nov. 7.

She will succeed the retiring Jeff Storey, who will stay with the company through the end of December to facilitate the transition process, Lumen said Tuesday.

Johnson spent four years at Microsoft, where she led the company’s U.S. arm with oversight of sales, marketing, service and operations.

“Kate’s appointment and the strategic transition announced today are the culmination of a succession plan that Jeff and the board have been engaged in for the past several years,” said T. Michael Glenn, chairman of Lumen’s board of directors.

“Kate is an inspiring and motivational leader who is known for identifying and creating growth,” Glenn added.

Johnson said Lumen has made efforts to expand its fiber footprint, improve digital capabilities and build up its balance sheet and that she looks forward to leading the company as it pursues its growth initiatives and supports customers. 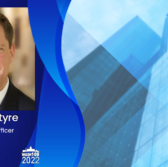 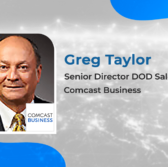