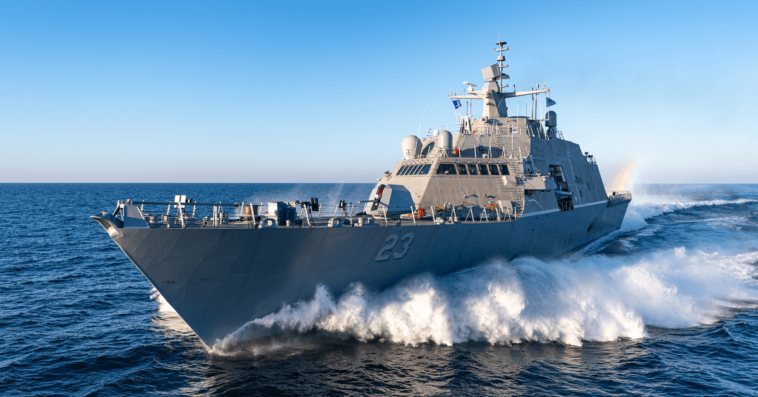 Lockheed Martin handed over to the U.S. Navy the future USS Cooperstown littoral combat ship on Sept. 20, bringing the total deliveries of Freedom-class LCS to the service branch to 12 overall and four for the fiscal year 2022.

The Naval Sea Systems Command said Friday LCS 23, which honors the Village of Cooperstown in Otsego County, New York, was the second Freedom-variant ship equipped with the combining gear correction.

Navy commissioning of the watercraft will occur in New York and after which will be based in Mayport, Florida.

“I look forward to seeing Cooperstown step up to the plate with her sister ships in Mayport to bring her slugging capabilities to the Fleet,” said Capt. Andy Gold, PMS 501 (LCS) program manager.

LCS units are designed to take part in near-shore and coastal operations including mine hunting and anti-submarine warfare and maritime security.

Several Freedom-variant ships are still under development in Marinette, Wisconsin including the future USS Marinette, USS Nantucket, USS Beloit and the USS Cleveland. The Marinette is scheduled for delivery next year. 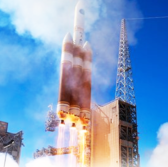 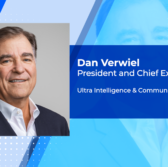