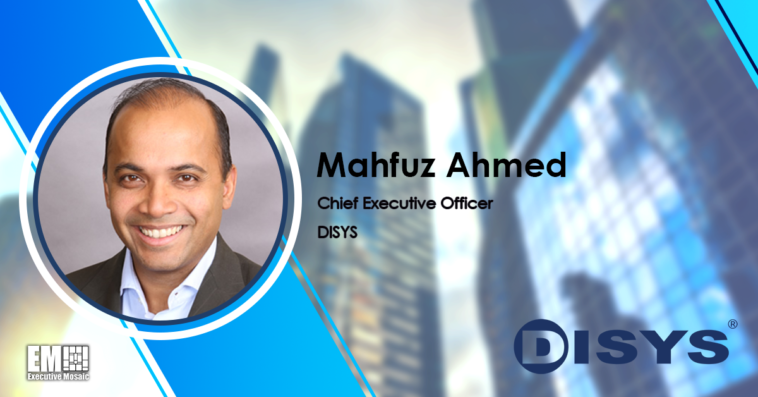 “Being in the Washington metro area, I think we are one of the larger companies who don’t have any federal presence,” Ahmed said of DISYS.

He said acquiring a company that is familiar with the federal contracting process would facilitate DISYS’ entry into the government market.

“It’s not just your ability to perform the work, it is following all the government regulations and protocols before you can get to even win an award,” he added.

Ahmed said the latest acquisition brings to DISYS commercial clients in Dallas and Chicago and some federal contracts, including one with the Federal Reserve Bank.

DISYS has over 12,000 employees worldwide and is expected to record approximately $1.2 billion in 2022 revenue. 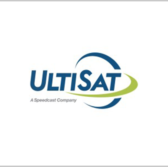 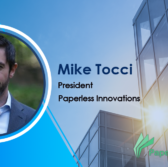