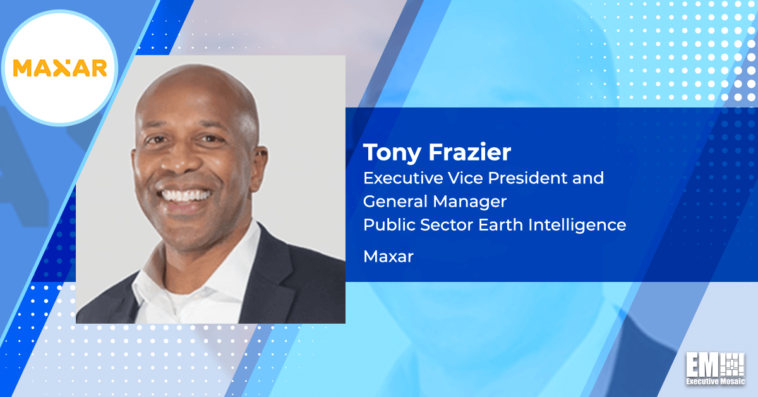 “Having contract vehicles in place to support solutions from demonstration to prototype to production has put systems into the hands of Ukraine end users quickly,” Frazier, a five-time Wash100 Award winner, said Thursday during a panel discussion.

The Maxar executive added the ongoing conflict in Europe became an “accelerant” for space-based support missions. 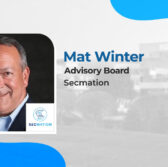 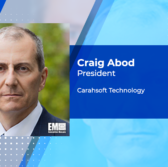