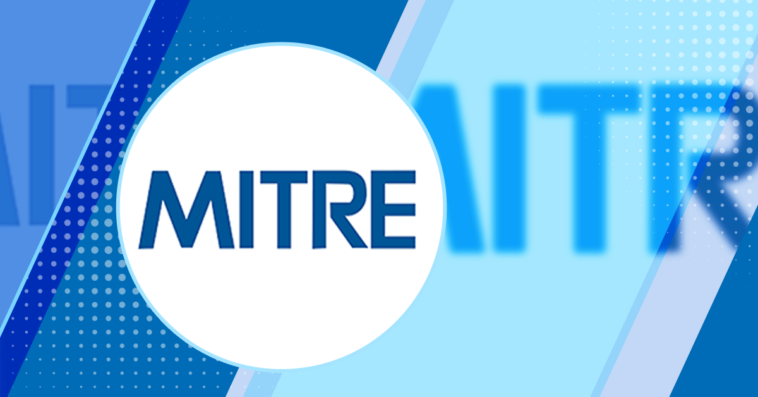 William Tedeschi, a former senior scientist in the Department of Energy’s intelligence and counterintelligence office, has been named as the newest technical fellow at non-profit corporation Mitre.

In a Linkedin post on Thursday, Mitre said it will lean on Tedeschi’s expertise in nuclear weapons, threat assessments and high-altitude electromagnetic pulse disturbances to provide technical guidance to the company’s sponsors and partners in defense and intelligence sectors.

Tedeschi spent more than 30 years at Sandia National Laboratories during his time with DOE. He worked at the organization’s domestic nuclear weapons and foreign weapons analysis programs, taking on various technical and management positions.

The former government official is known for his contributions to advancements in foreign nuclear studies in 16 intelligence agencies. He previously served as chairman of the Joint Atomic Energy Intelligence Committee and deputy national intelligence officer on the National Intelligence Council. 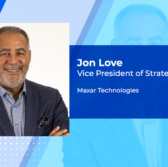 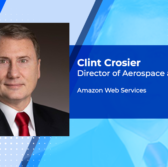