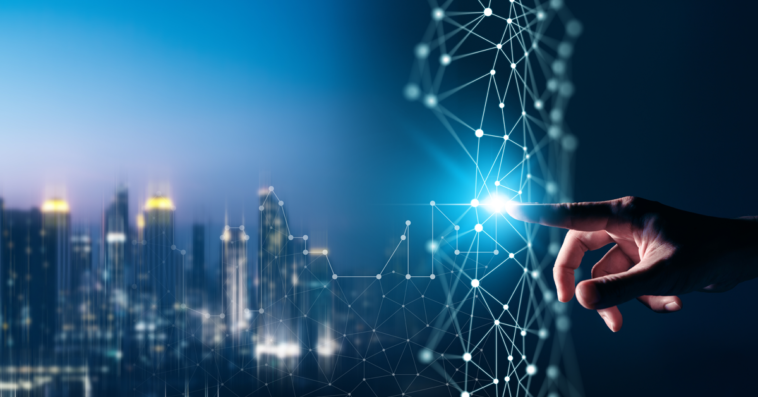 A report from the National Association of State Chief Administrators and Accenture has found that 51 percent of citizens surveyed gave their digital interactions with U.S. state governments a positive rating.

NASCA and Accenture polled 1,500 U.S. citizens between February and March and found that 74 percent of respondents cited websites as the most common digital channels for interacting with government, while 29 percent said they connect with agencies using mobile apps and 11 percent cited digital assistants, the organizations said in a joint release published Wednesday.

Thirty-one percent of respondents said they prefer phone or in-person interaction to digital channels when reaching out to government.

The study showed that 74 percent of citizens surveyed said they consider unclear or slow processes as one of the friction points when using digital channels to access government services in the past year, while nearly 60 percent cited ineffective or unavailable customer support and 34 percent mentioned malfunctioning digital tools.

“There is huge opportunity for government to rethink how services are delivered and to accelerate the breakdown of silos that impede better experiences for citizens and organizations relying on state government,” said Ryan Oakes, head of Accenture’s global public sector practice.

“Customer service channels and expectations are evolving rapidly, and government leaders should be gearing up to embrace new opportunities for how they operate and serve stakeholders,” added Oakes. 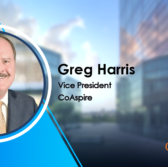 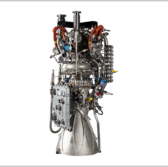