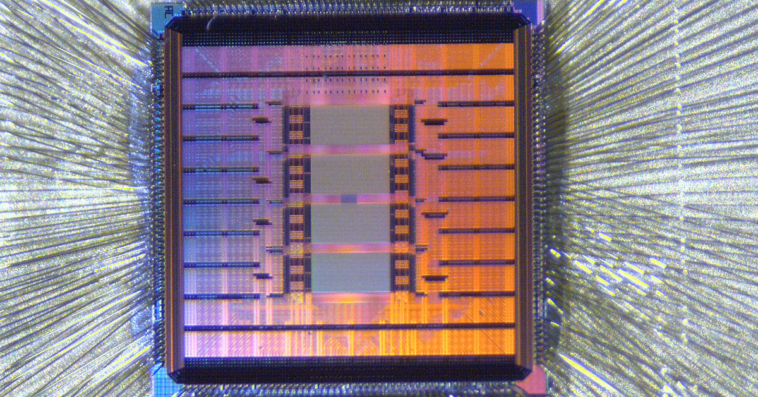 The National Institute of Standards and Technology has teamed up with Google to create a new suite of chips designed to help researchers and technology startups measure the performance of artificial intelligence memory devices.

Under a cooperative research and development agreement, Google will shoulder the initial cost of constructing and operating a production facility while NIST will design chip circuitry with the help of university partners, the agency said Tuesday.

The agency-developed chip technology is the bottom-layer semiconductor chip in a stack of components that make up microelectronic devices. It features specialized structures to measure and test the performance of the upper layer components intended for AI and quantum computing use.

Google and NIST’s partnership aims to lower the costs of chips through increased production and the creation of open-source circuit designs that are free of licensing fees, according to the institute.

SkyWater Technology will produce the chips at its Bloomington, Minnesota, foundry and NIST said the semiconductor materials will be in the form of 200-millimeter silicon wafers that can be split further into thousands when used in university laboratories and other production facilities.

“By creating a new and affordable domestic supply of chips for research and development, this collaboration aims to unleash the innovative potential of researchers and startups across the nation,” said Laurie Locascio, director of NIST and undersecretary of commerce for standards and technology.

Will Grannis, CEO of Google’s public sector business, said the adoption of an open source framework could help the research community democratize semiconductor and nanotechnology innovation. 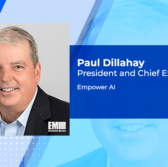