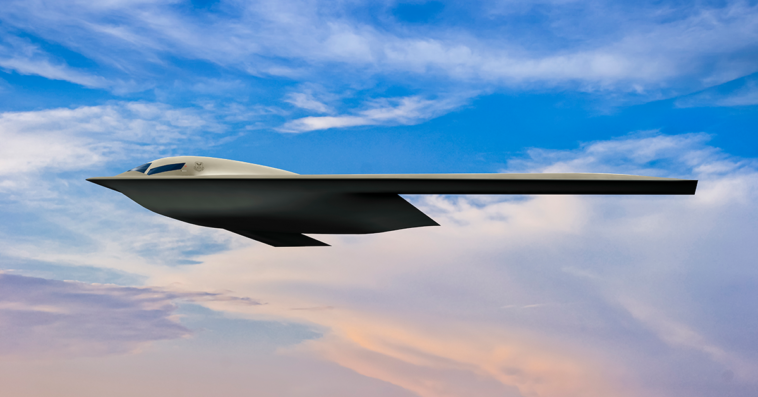 Northrop Grumman and the U.S. Air Force will launch the B-21 Raider bomber in the first week of December at the company’s facility in Palmdale, California.

Tom Jones, corporate vice president and president of Northrop’s aeronautics systems, said in a statement published Tuesday the company is proud of its partnership with the Air Force as it delivers a sixth-generation plane designed for operations in highly contested environments.

The company said six Raider test aircraft are in various final assembly stages in Palmdale. In May, Northrop and the service branch said they expect the bomber’s initial flight to occur in 2023 depending on the results of the ground test.

According to the service branch, Northrop, Air Force Test Center and the Air Force Operational Test and Evaluation Center will continue testing work on the aircraft after the unveiling.

“The Air Force made the decision early in the life of the program to make the flight test aircraft production representative, which is paying dividends as we look towards first flight,” said Andrew Hunter, assistant secretary of the Air Force for acquisition, technology and logistics.

B-21 Raider is a long-range strike stealth bomber designed to deliver nuclear and conventional munitions and replace the service’s B-1 and B-2 bombers. It will have an open systems architecture to facilitate the integration of new technologies in response to evolving threats. 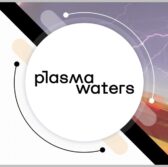 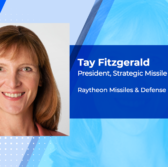