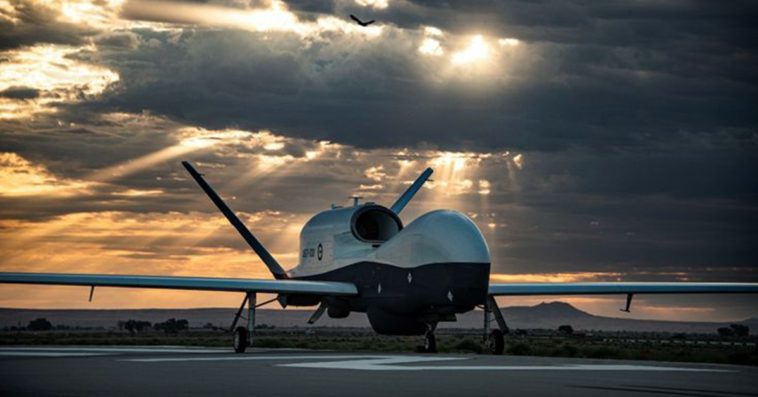 The Australian defense department collaborates with Northrop and the U.S. Navy under the Triton Cooperative Program, and the partnership supports data sharing between MQ-4C operators in the two countries.

Production of the high-altitude, long-endurance system is expected to be completed in 2023 and delivery to Australia is scheduled for 2024.

Air force officials of Australia said the service can use the Triton with the Boeing-built P-8A Poseidon maritime patrol aircraft and will base the autonomous aircraft at a military base in the Northern Territory while managing controls from another installation in Edinburgh. 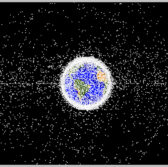 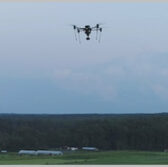