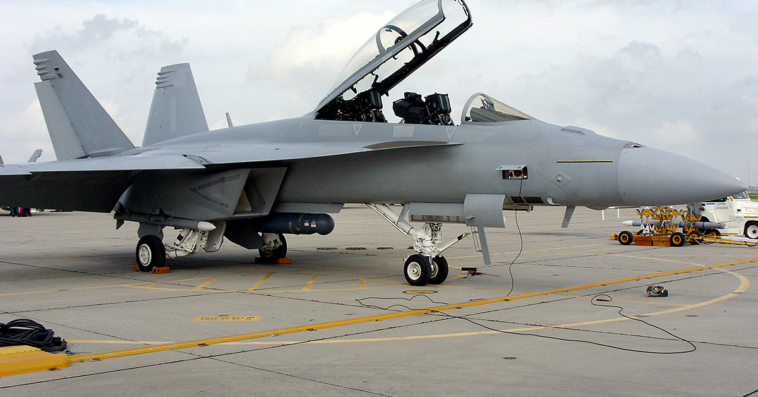 “The pod’s digital video, autonomous target tracking, and laser sensors will give Naval aviators an entirely new set of capabilities for operations over land and sea today,” said James Conroy, vice president of navigation, targeting and survivability at Northrop. 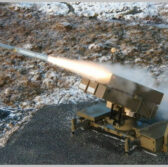