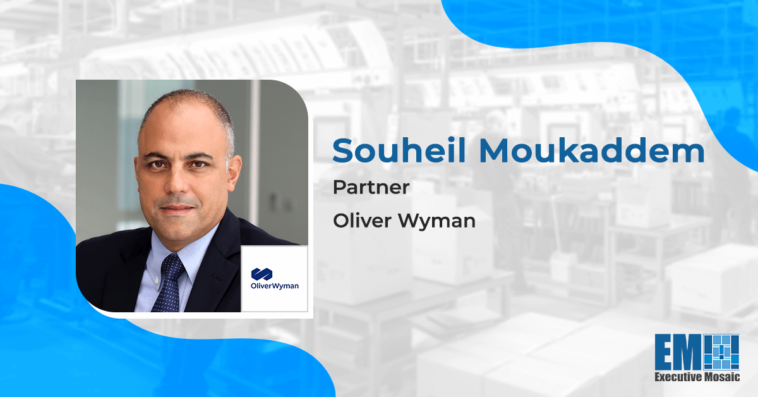 Booz Allen Hamilton has completed the sale of its Middle East- and North Africa-focused business to management consulting firm Oliver Wyman. The financial details of the transaction were not made public.

As a result of the closed acquisition agreement, the Booz Allen MENA team will be added to Oliver Wyman’s United Arab Emirates and Saudi Arabia offices, according to a joint announcement published Thursday.

Moukaddem additionally remarked that he believes Booz’s team will heighten the impacts of Oliver Wyman’s already proven accomplishments throughout India, the Middle East and Africa and that market expansion is imminent.

The transaction was assisted and confirmed by local competition officials. According to Pedro Oliveira, managing partner of Oliver Wyman’s IMEA arm, the deal ranks among the most important acquisitions for the business in the last decade. Oliveira also noted that the shared customer base has responded favorably to the deal, offering positive feedback.

The sale of its MENA business to Oliver Wyman follows a number of investments and mergers and acquisitions announcements for Booz Allen this year. In July, the company pledged a strategic investment in artificial intelligence company Synthetaic and in March, it declared its intention to acquire government services company EverWatch. 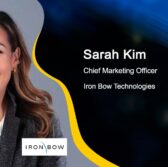 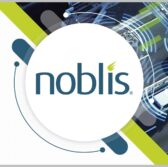