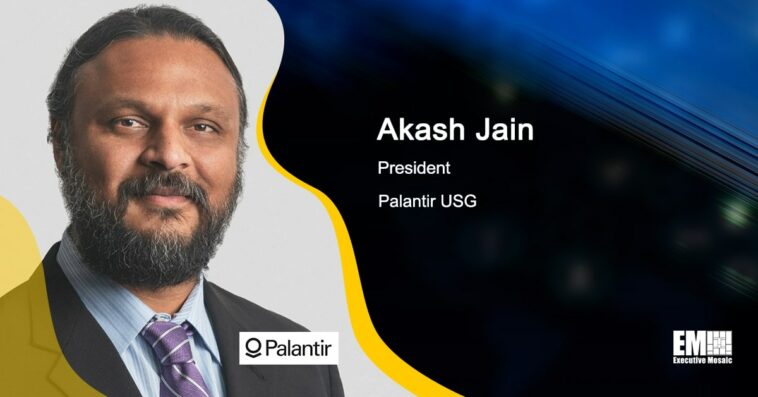 The Department of Homeland Security has awarded software development company Palantir Technologies a five-year, $95.9 million contract for the installation and sustainment of a program to help log criminal case data.

The new award is an extension of a prior contract for the same services; through the contract, the Investigative Case Management platform will continue aiding Homeland Security Investigations in resolving threats like drug trafficking, cyber crime and identity theft/fraud, the Denver, Colorado-based company said Monday.

Akash Jain, president of the U.S. government arm of Palantir, expressed in a statement that the ICM software is an essential tool for protecting national security and mission-critical information, while reinforcing the company’s dedication to enabling the team of specialists and analysts at HSI.

The main objectives of HSI are to track and break up criminal activity involving global trade, travel and money-related schemes. Some of its focus areas are human trafficking and child exploitation; black market drug commerce; cyberthreats; and war crimes in any location.

Palantir’s software option allows HSI special agents, criminal analysts and auxiliary staffers spread out across 225 American cities and various international embassies to document and keep detailed records of their findings in a standardized, accessible format. A comprehensive trail of data is stored in the ICM software interface in the time leading up to the official prosecution of suspects.

The software is reportedly notable for its functionality on the edge as well as security and privacy features. In the past, it has played a key role in assisting HSI in enacting sanctions on Russian oligarchs, bringing the assassins of the former president of Haiti into custody and taking down notable figures in the cartel.

In April, it was announced that Palantir would continue performing similar work for the Centers for Disease Control and Prevention. The CDC utilizes Palantir’s Foundry software to handle and organize data regarding outbreaks and diseases for the department’s Data Collation and Integration for Public Health Event Response initiative. 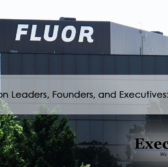 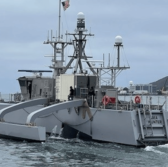