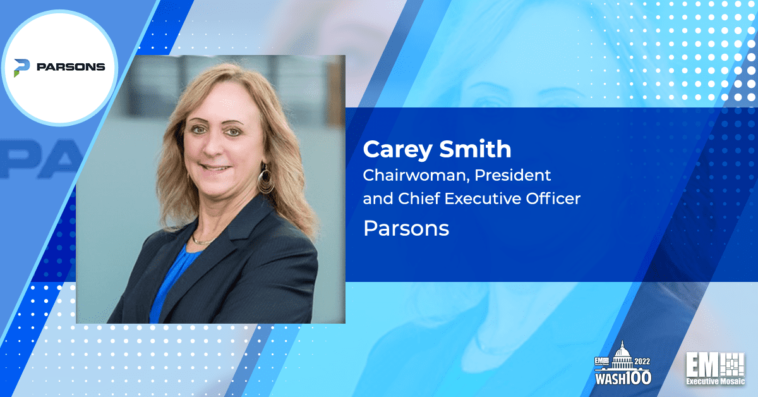 Parsons and the Tragedy Assistance Program for Survivors hosted the 15th Annual TAPS Golf Outing on Thursday in Joppa, Maryland, to raise funds to provide support for the families of U.S. fallen soldiers.

The company said Monday it has helped TAPS secure over $1 million by hosting and serving as the lead sponsor of the event since 2007 to support the nonprofit organization’s effort in offering compassionate care to families of the country’s fallen military troops.

“Our continued partnership with TAPS, and the opportunity to give back to veterans and their families who have sacrificed everything for our country, is one small way that we can honor our longstanding relationship with the military community and our efforts to serve those who have served our nation,” said Carey Smith, chair, president and CEO of Parsons and a 2022 Wash100 Award winner.

Parsons has supported military retirees for decades through several initiatives, such as the formation of the Military and Veteran Affairs program and partnership with the Modern Military Association of America to fund a military spouse scholarship effort. 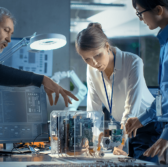 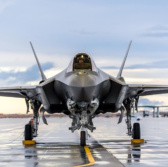