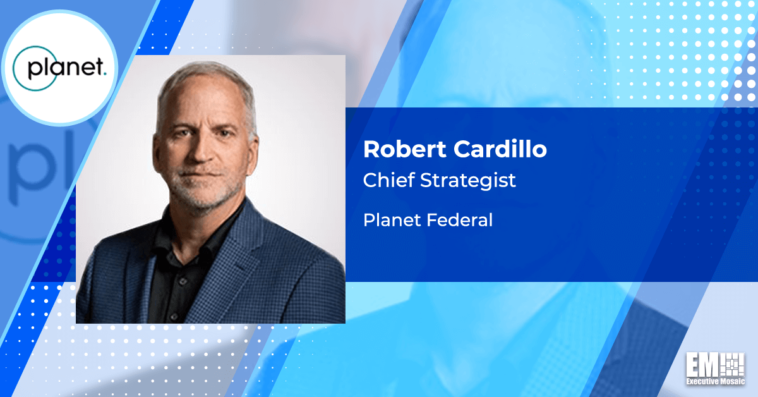 Satellite imagery provider Planet has agreed to collaborate with Saint Louis University under a contract that grants a geospatial research group access to the company’s data.

Robert Cardillo, chief strategist at Planet Federal, noted that the partnership with TGI gives a wide-ranging set of participants in St. Louis the tools and information to tackle pressing global challenges.

“We look forward to seeing the countless ways these students and researchers will leverage Planet’s satellite data to help us ensure security and well-being globally,” the four-time Wash100 Award winner continued.

These researchers will be able to utilize the company’s PlanetScope archive, which provides daily, 3-meter resolution imagery that captures and focuses on places that are notable for security, like military encampments at national borders. Also available will be Planet’s SkySat tasking satellites, which produce high-resolution images and are useful for tracking quickly developing activities like the process and aftermath of missile attacks as well as the comings and goings at foreign bases and headquarters.

Additionally, the TGI consortium is poised to address core geospatial science and computation and food security issues with their Planet partnership. Within the latter field, they will draw on Planet’s high frequency datasets and archived satellite data to examine crop yields, make determinations about irrigation and participate in climate-sensitive farming research. The Planet data enables analysis of daily and seasonal shifts in food production and crop yields, thus potentially helping to anticipate crop shortages. 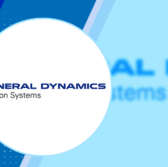 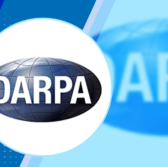