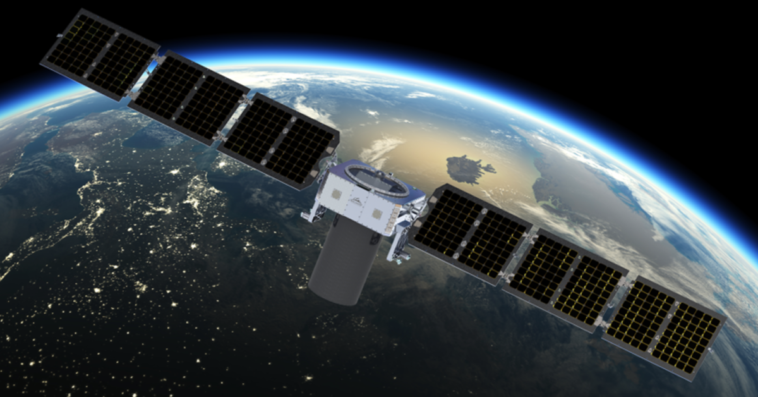 Raytheon Technologies‘ Blue Canyon Technologies subsidiary has provided the Defense Advanced Research Projects Agency with the first of 10 Saturn-class microsat buses the agency ordered in support of its Blackjack Program.

The rest of the ordered spacecraft are scheduled for delivery later in the year to support the DARPA program, which is aimed at developing a constellation of low-Earth orbit satellites and demonstrating how it could meet mission performance and payload requirements of the Department of Defense.

In the same announcement, it was noted that Seakr Engineering— another Raytheon subsidiary– has wrapped up the acceptance trial of the first two flight units of the 12 Pit Boss battle management command, control and communication payloads for the Blackjack initiative. The units are now heading to space vehicle assembly, integration and test phase. 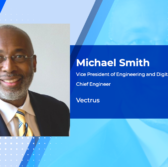