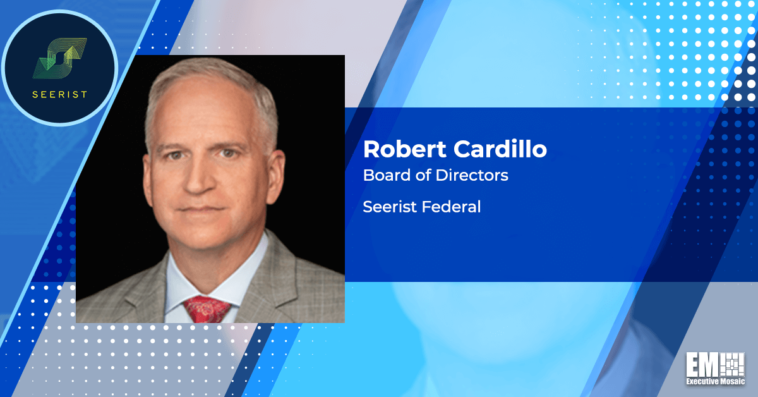 The federal arm of security software company Seerist has added a trio of respected intelligence professionals to its board of directors.

Jim Brooks, CEO of Seerist, described the three executives as important to maintaining the company’s “independent and unvarnished perspective and guidance” and said Seerist will draw on their deep knowledge bases to help government entities chart the course of their missions and decision-making.

Cardillo is a former director of National Geospatial-Intelligence Agency, which operates under the auspices of the Department of Defense. He is a four-time Wash100 Award recipient and presently runs the Cardillo Group as its president. The latter organization provides consultancy services in strategy that promotes environmental concerns as they pertain to operational change.

The seasoned, 35-plus-year public servant also worked with the Office of the Director of National Intelligence, the Chairman of the Joint Chiefs of Staff and the Defense Intelligence Agency. He is a senior adviser for the Center of Strategic and International Studies and also serves on the board of advisors of Peraton, HawkEye 360, Cubic Defense Systems and Planet Federal.

On the other hand, Schaefer, a decorated former Central Intelligence Agency leader, has occupied roles such as deputy associate director military affairs and chief of operations in the directorate of science and technology at the CIA while receiving the agency Director’s Medal for Extraordinary Fidelity and Essential Service, among other honors.

Schaefer was director of intelligence programs at the National Security Council and held the position of associate executive assistant director of the National Security Brand, FBI, the Director’s Senior CIA Representative. Her expertise is also routinely accessed on boards of directors at Microstrategy Government Services, Third Option Foundation, the Sycamore Institute and the International Spy Museum.

Finally, Seerist Federal has added Palumbo, who is currently a senior adviser for McKinsey’s aerospace and defense wing, as well as the Foundation for Innovation and Discovery and the U.S. Technology Leadership Council. He offers a proficient understanding of strategy, planning, education and security.

Palumbo served in the U.S. Army, ending his tenure as a three-star general and transitioning to civilian clothes as a director for Defense and Intelligence in the Pentagon, heading up an intelligence, surveillance and reconnaissance task force. His major endeavor right now is Venturi Solutions, a consulting firm where Palumbo is a senior partner. Venturi collaborates with aerospace, defense and intelligence customers. 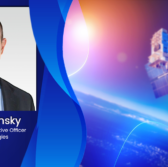 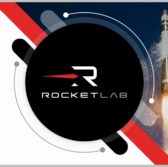