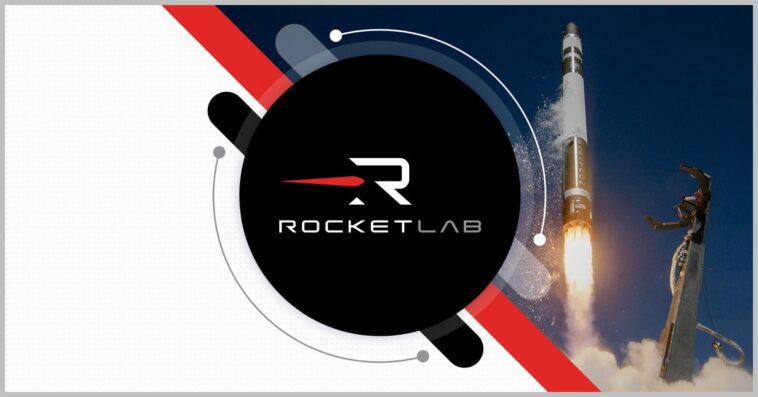 The company secured a 10-year lease for its Archimedes test complex to be established within the space agency center, with an extension option of another 10 years, the launch and space systems provider said Wednesday.

The upcoming facility will allow for exclusive use and development of existing industrial NASA infrastructure to build and test its Archimedes reusable engines for the Neutron rocket.

Construction of the new test complex is expected to commence as soon as possible and generate new jobs. It will be built within the A test complex at the NASA space center across a one million square foot area.

“Creating a test complex from scratch to the scale and complexity needed to test and develop Archimedes would have had an inconceivably long lead time, so the fact that we’ve secured Stennis and can leverage its existing infrastructure and test stand puts us on the fast-track to Neutron’s first launch,” said Peter Beck, Rocket Lab’s founder and CEO.

Financial details of the lease nor the testing facility construction costs were not disclosed. The Mississippi Development Authority also granted Rocket Lab a non-disclosed amount of capital investment to further build out its infrastructure at the Stennis Space Center. 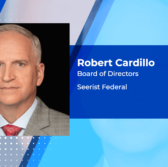 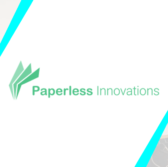