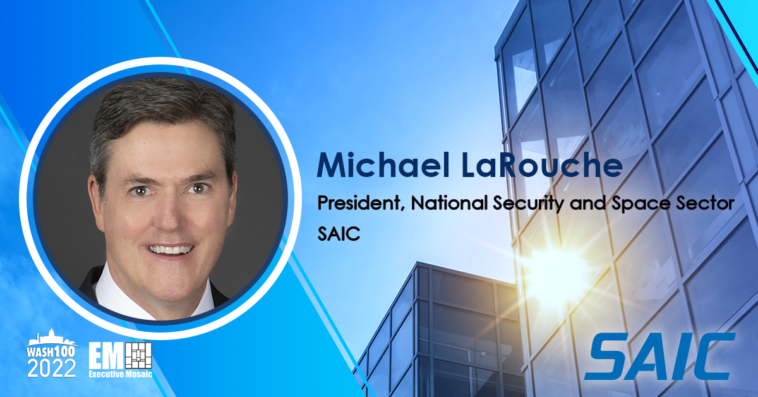 NASA has awarded Science Applications International Corp a five-year, $170 million contract to carry out testing and maintenance on space systems and technological programs.

The Reston, Virginia-based company said Tuesday that under the Systems and Software Assurance Services 2 contract, its team will conduct safety and mission assurance and mission protection activities, among other services.

Michael LaRouche, president of the national security and space division at SAIC, commented that the contract will ensure SAIC is able to continue its relationship delivering engineering consulting to NASA.

LaRouche, who is a two-time recipient of the Wash100 Award, also pointed out that NASA endeavors like the Perseverance Mars Rover and the Artemis Rover would not be possible without SAIC’s system and software verification and validation.

The new contract is an extension of work SAIC has been performing consistently for NASA for a number of years. They will perpetually execute verification and validation of space software and networks and will also perform software assurance procedures.

Through this work, SAIC will aim to boost and enable NASA’s Earth science and planetary science projects as well as its contemporary human space exploration programs.

The latest NASA award comes on the heels of another space-focused project for SAIC, the effort to remake and integrate Rogue Space Systems’ fleet of orbital robots so that they can offer in-space service assembly and manufacturing services for the public and private sectors. The Rogue partnership was announced earlier this month.

Furthermore, in June, SAIC won a $27.3 million NASA contract to provide information technology and support services for the NASA Aircraft Management Information System. The work will mainly be located at the Johnson Space Center in Texas. 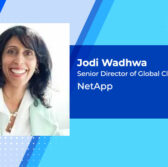