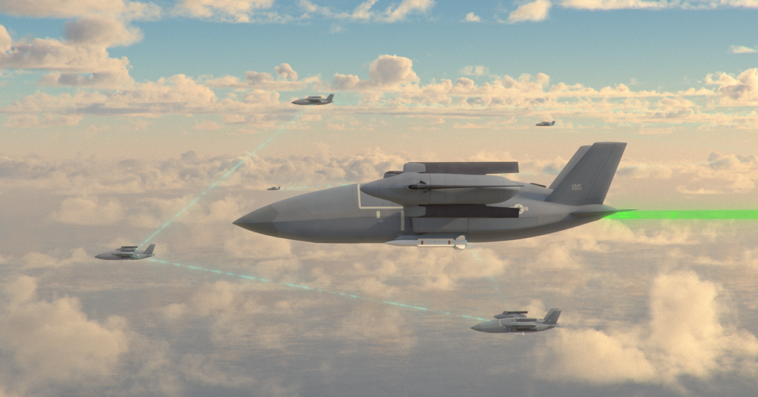 Bell was one of the 11 companies selected by the U.S. Air Force in January to further develop aircraft concepts as part of the AFWERX HSVTOL Concept Challenge, a collaborative effort with U.S. Special Operations Command, Textron said Monday.

The HSVTOL program seeks to build an aircraft that could replace the Air Force’s CV-22 Osprey and operate at 740 kilometers per hour to help the service and USSOCOM perform personnel recovery, logistics and strike and intelligence, surveillance and reconnaissance missions.

“In an effort to advance technical maturity and deliver HSVTOL capability to warfighters sooner, Bell is assembling a team of industry-leading partners. We’re thrilled to have SNC onboard,” said Jason Hurst, vice president of innovation at Bell.

“We’ve made significant progress in Bell’s HSVTOL technology development in 2022, and we look forward to showing this progress in the upcoming year,” Hurst added.

Bell is performing risk reduction activities under the HSVTOL program. 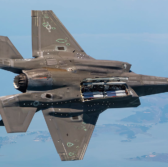 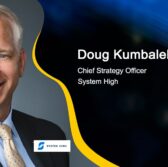