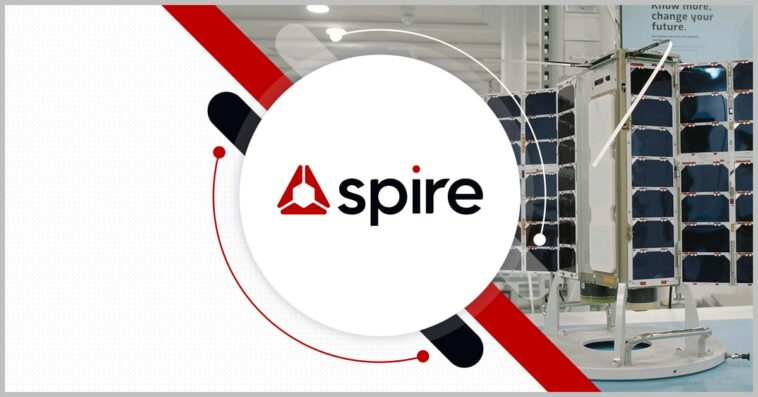 Spire Global has secured a contract extension from NASA and supported an agency technology demonstration effort to acquire soil moisture data from space for use in agricultural production forecasting and flood prediction.

A Purdue University and NASA team initiated the SNOOPI mission and used Spire’s UHF and P-band data to validate a remote-sensing technique called signals of opportunity to observe the earth’s soil moisture.

According to Kamal Arafeh, senior vice president of global sales at Spire, “[The mission] is the first demonstration of measuring root-zone soil moisture from space using signals of opportunity that are important for detecting early drought warnings as well as crop-yield forecasts.” 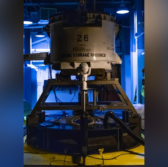 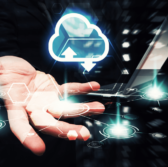