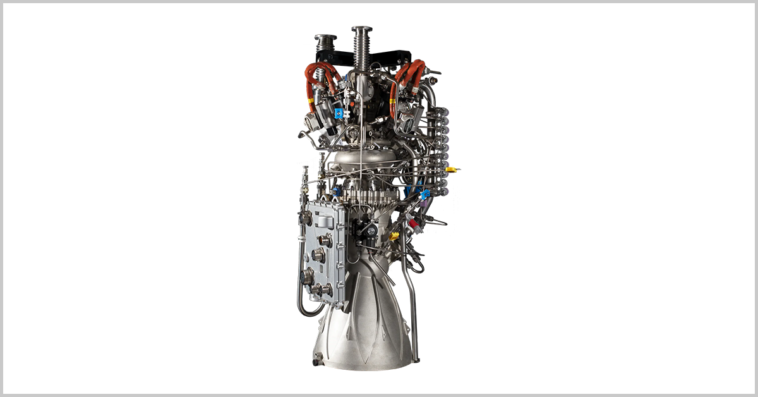 Ursa Major has received a contract from the U.S. Air Force to develop an engine designed to produce 5,000 pounds of thrust and power rockets for low-Earth orbit satellite deployment.

The company said Wednesday it will also test multiple “Hadley” engines and provide datasets to the Air Force Research Laboratory on performance parameters such as specific impulse, vibration profile and inlet temperature.

USAF asked the company to demonstrate system reliability and safety through a qualification testing program aimed at ensuring the hardware could support space missions of interest to the Department of Defense.

“This partnership is one example of how the federal government is furthering its research and development progress by engaging with our country’s promising entrepreneurs and innovators,” said Shawn Phillips, chief of AFRL’s rocket propulsion division.

The service branch awarded the contract under its Tactical Funding Increase program.

Denver-based Ursa Major intends for its engine technology to integrate with the booster and upper-stage stages of a launch vehicle. 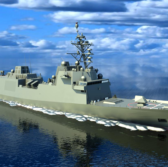