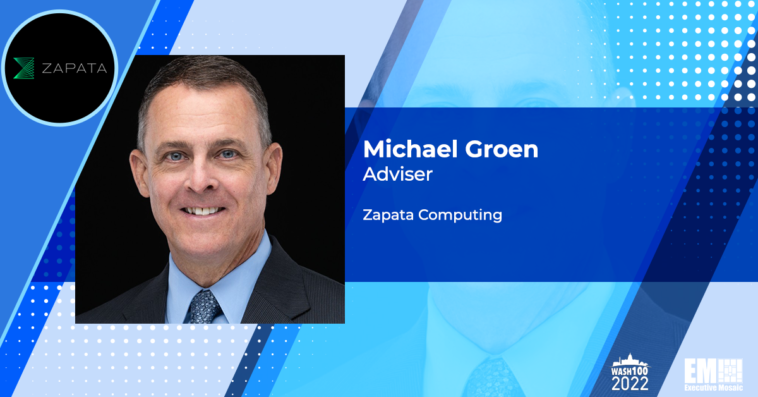 In his advisory role, the 36-year USMC veteran will aim to help Zapata Computing grow its public sector offering through product and go-to-market strategies, the company said Tuesday.

Groen, a 2022 Wash100 awardee, oversaw DOD AI integration efforts across joint warfighting and departmental processes as director of JAIC from October 2020 until his retirement five months ago.

He previously served as deputy chief of computer network operations at the National Security Agency, director of intelligence at the Joint Chiefs of Staff and director of Marine Corps Intelligence.

His military service has included assignments at various ground, air and naval units.

Groen is a recipient of the Defense Superior Service Medal, Legion of Merit, Combat Action Ribbon and the Bronze Star Medal. 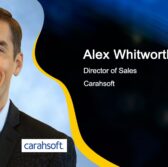