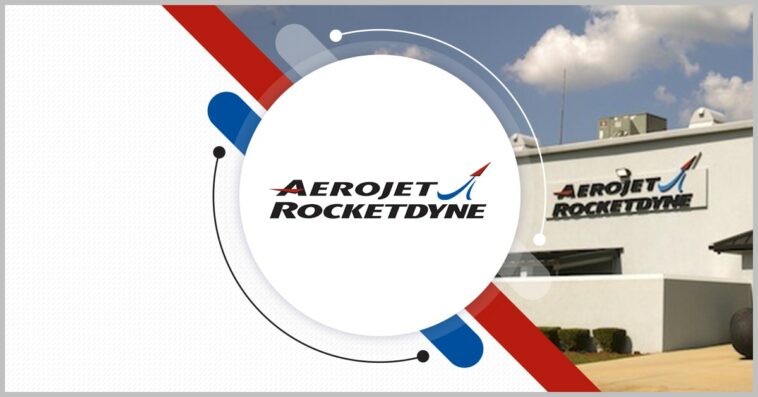 Aerojet Rocketdyne has been selected to produce a propulsion system and other components that Raytheon Technologies will integrate with a torpedo being built for the U.S. Navy.

Both companies will work as part of an industry team led by Raytheon’s missiles and defense business that supports the branch’s Compact Rapid Attack Weapon program, Aerojet Rocketdyne said Monday.

The Navy intends for its future CRAW to primarily target adversarial submarines and expects the system to potentially defend against other torpedoes.

For the team project, Aerojet Rocketdyne aims to power the weapon with the Stored Chemical Energy Propulsion System developed through a company-funded manufacturing initiative.

The company’s Coleman Aerospace subsidiary will house production efforts for the propulsion, afterbody and tail structures of the torpedo offering.

In addition, the Navy is looking to use adopt the Aerojet Rocketydine-made SCEPS to power the branch’s MK 54 MOD 2 torpedo through an other transaction agreement. 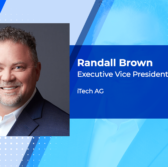 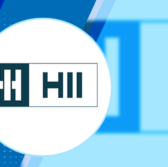