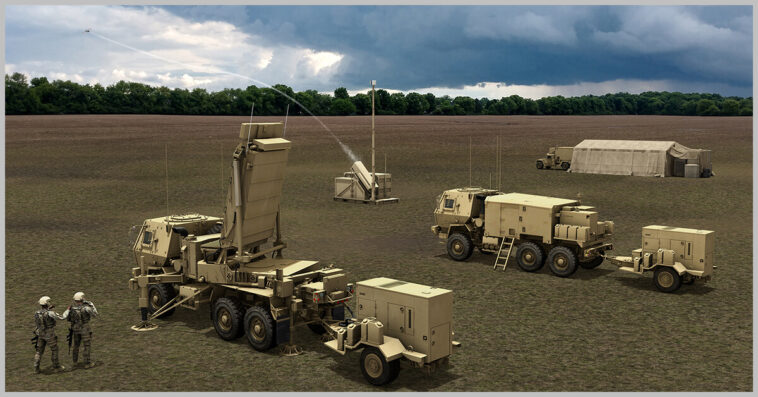 The U.S. Army showcased how a Lockheed Martin-built multi-mission radar was able to assist a counter unmanned aerial system defeat system during an exercise in Yuma, Arizona.

David Kenneweg, program director of Army radars at Lockheed, remarked that the Q-53 radar can help speed up decision-making for warfighters as it is capable of enhancing air surveillance and integrating with C2 systems and larger weapon systems.

The Q-53 radar was built in Syracuse, New York, and was designed to locate enemy mortars, rockets and artillery.

Lockheed secured a follow-on contract in July 2021 to enhance the radar’s capabilities including support for long range precision fires and air as well as missile defense missions.

The defense system manufacturer has so far supplied the Army and foreign partners with a total of 195 Q-53 radars. 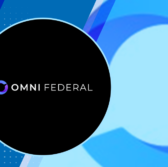 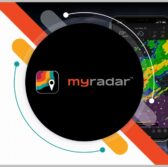