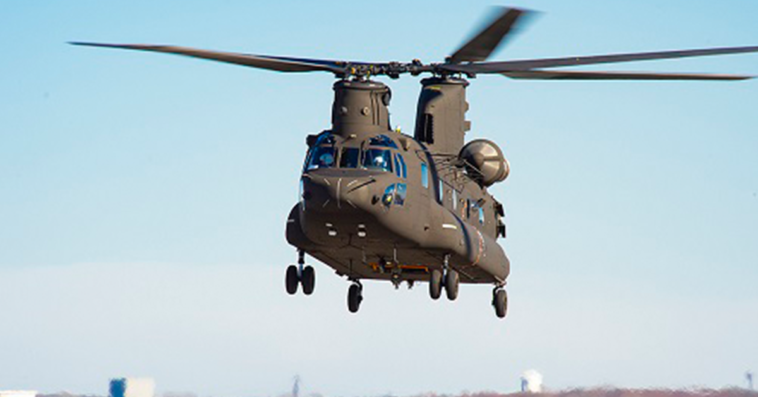 Funding and work locations for Boeing, the sole bidder for the contract, will be determined with each task order. Efforts are expected to be completed by Nov. 3, 2024, according to the Department of Defense.

The additional order brings the total Chinook number under Boeing’s contracts to six. In 2021, the company secured a $136 million contract to supply the Army with four CH-47 Block II aircraft, which commenced production in April.

Boeing secured a separate contract worth $29 million for advanced procurement funding of the aircraft.

The Army utilizes the CH-47 aircraft fleet for missions involving resupply, as well as troop and heavy-equipment transport. 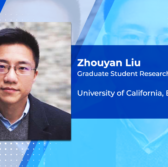