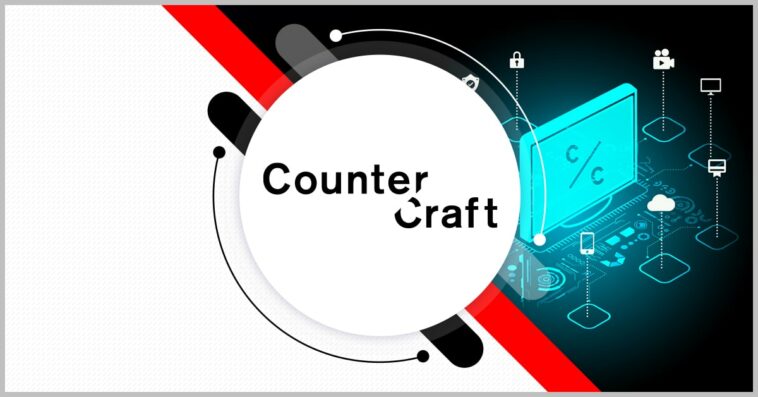 Threat intelligence technology maker CounterCraft Security will support the U.S. government’s cybersecurity initiatives under a contract of up to $26.2 million from the General Services Administration.

The award followed a three-year effort including a Defense Innovation Unit-led trials that saw CounterCraft competing against more than 20 cybersecurity providers.

“Enabling commercial solutions and advancing public-private partnerships is a strong move by GSA and other forward-thinking federal organizations to stay ahead of threats from nation-state adversaries,” said Amyn Gilani, chief operating officer at CounterCraft. 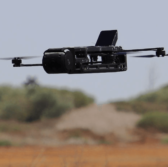