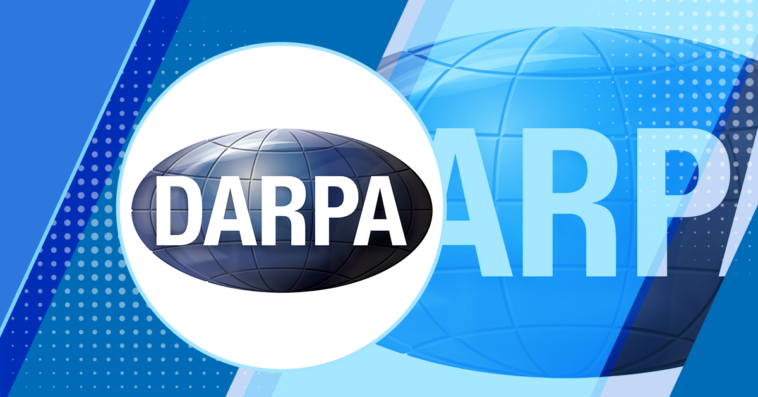 The Defense Advanced Research Projects Agency has released a broad agency announcement for a new initiative aimed at developing payloads with counter-sonar capabilities.

Willow is a two-phase program that looks to equip unmanned underwater vehicles, buoys, moored systems and other maritime platforms with payloads capable of conducting acoustic warfare to counter active surface sonars, according to a notice posted by DARPA’s Strategic Technology Office on SAM.gov.

Participants will conduct at-sea testing to demonstrate counter-sonar capabilities from a single node as part of the first phase of the program and move forward to multi-node implementation during the second phase.

DAPRA anticipates awarding a contract worth $52 million for the effort. The agency will also host proposers day on Nov. 14 to give further details on the initiative.

Interested parties have until Dec. 19 to submit proposals for the Willow program. 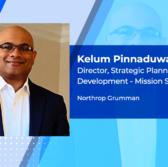 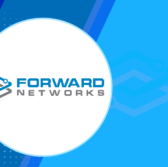