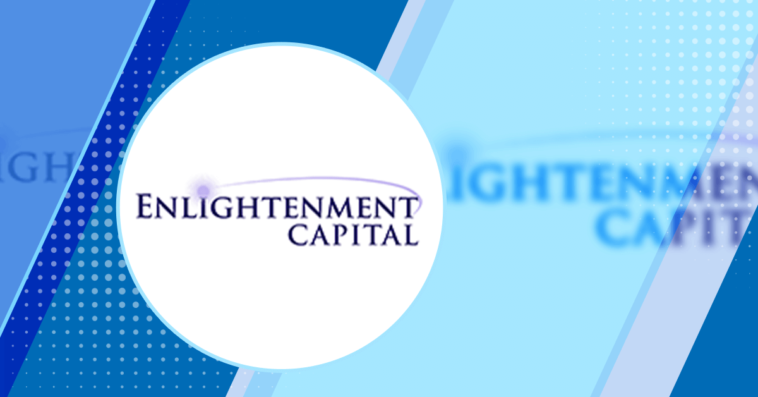 Enlightenment Capital has launched a new identity software company and invested in a biometric technology developer as part of its effort to establish its presence in the identity management market.

Tom Van Schuyler, who founded PrintScan in 1999, has been named CEO at the new identity recognition and authentication company, which also completed the acquisition of PrintScan, an identify management software provider that focuses on fingerprint technology development.

Enlightenment Capital also invested in Laxton Group, a provider of proprietary software and hardware systems for use in areas including election, border security, citizen identity and law enforcement.

Lyle Laxton, founder and CEO of Laxton, commented that Enlightenment Capital’s expertise will help the company drive growth through mergers and acquisitions and strategic efforts.