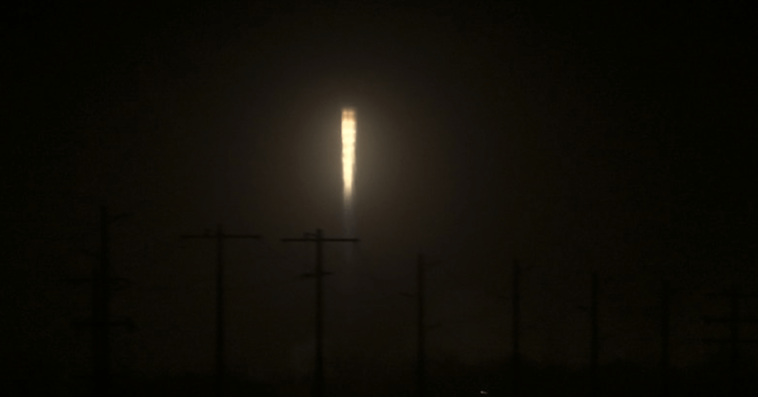 The Space Launch Delta 30 unit said Saturday the rocket lifted off at 3:01 a.m. Eastern time from Vandenberg Space Force Base in California as part of Firefly’s small vehicle demonstration effort.

Alpha completed an elliptical transfer orbit, a coast to apogee and a circularization burn during the flight, marking the second orbital launch demo for the Texas-based company.

The mission involved educational payloads from NASA, Teachers in Space and the Libre Space Foundation. 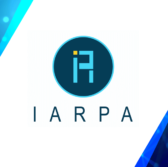