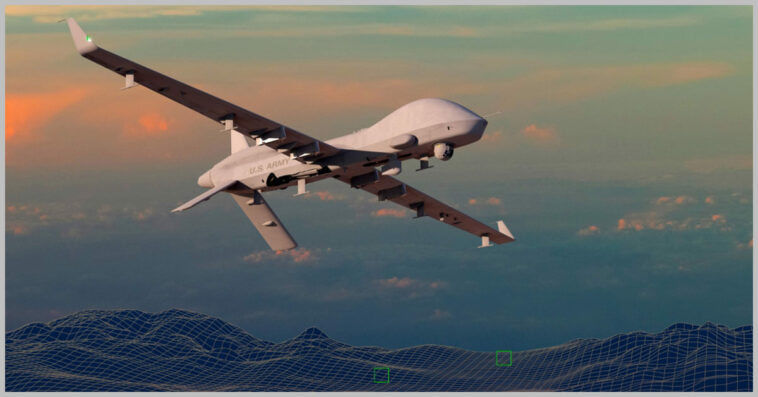 The Flight Control Module system trials were held by General Atomics Aeronautical Systems Inc. on Sept. 13 and 14 at a testing facility in El Mirage, California as part of the U.S. Army’s GE-ER upgrade efforts, the company said Tuesday.

The FCM features modernized avionics that improves the communications, computing and automation capabilities of the aircraft. 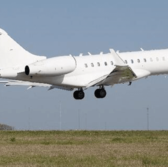 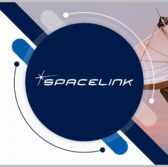