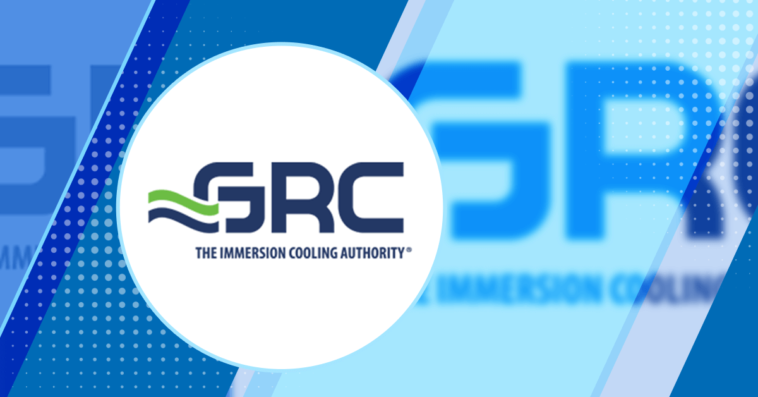 GRC said Thursday Miller will drive the company’s aim to support state, local and federal governments as they target to grow data center efficiency while managing changes in the information technology workloads.

Miller brings to GRC over 30 years of experience in business development and technology-focused sales. He previously served as public sector lead at IT companies HP and Compaq.

In addition, Paul Edmondson assumed the role of vice president of sales for Europe, Middle East and Africa.

Edmonson has almost three decades of IT industry experience. He previously held director positions at Technimove and Cinos. 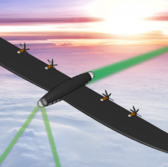 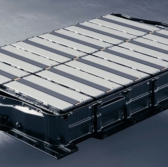