Lockheed Martin will provide M299 All Up Launchers, including support for its spare parts, to the U.S. Army and international customers under a $25.9 million contract.

Final assembly and other M299 Launcher activities at Lockheed’s facilities in Ocala, Florida; Archbald, Pennsylvania; and Inglewood, California, will extend until 2025 as part of the award, the aerospace and defense company said Wednesday.

The M299 Launcher is developed to recognize and launch any combination of the HELLFIRE and Joint Air-to-Ground Missile variants. The launcher’s digital design enables it to integrate with multiple platforms, including the AH-64D, AH-64E, Seahawk, Cobra and Tigre.

The launcher currently services 29 customers across the globe. 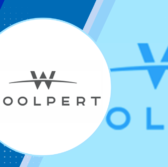 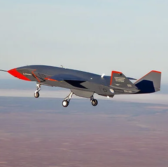