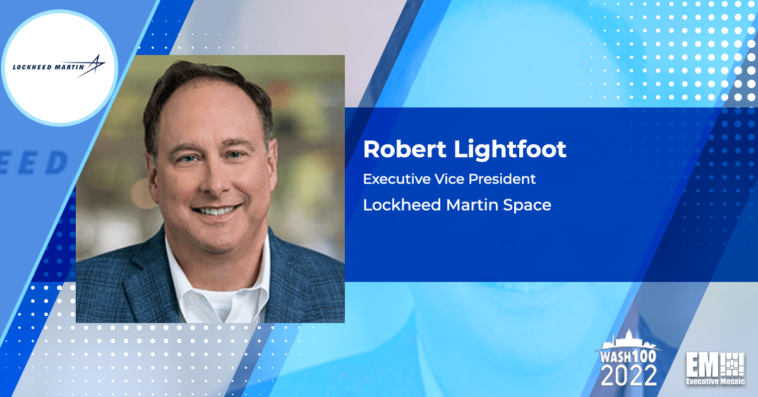 “As we look to the future, it’s critical that we have a collective dialogue about how space improves life on Earth, life on other planets and how we can better secure the domain itself,” said Robert Lightfoot, executive vice president of Lockheed Martin Space.

“Destination: Space 2050 illustrates the ways in which a global community can explore, challenge and push the limits of space across a variety of missions. Further, we want to prepare the workforce of tomorrow for what the year 2050 could hold,” added Lightfoot, a two-time Wash100 awardee. 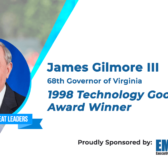 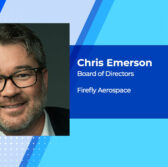