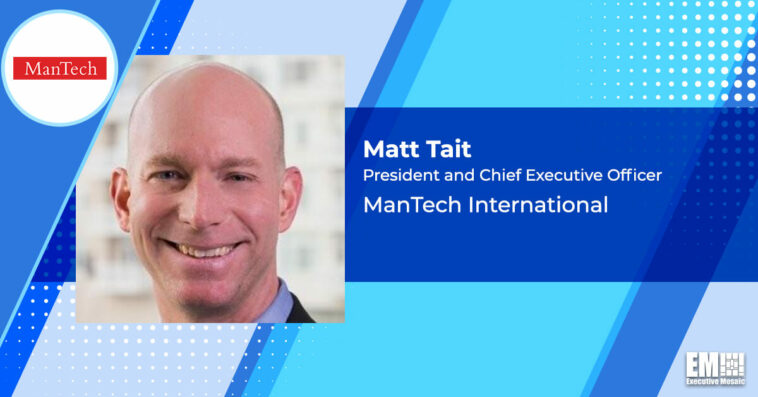 Matt Tait, chief operating officer of ManTech International since July 2020, has been promoted to the president and CEO positions.

He succeeds Kevin Phillips, who has led ManTech over the past four years and will continue to serve as chairman of the board, the company said Monday.

Tait’s promotion is effective immediately and comes less than three weeks after global investment firm Carlyle completed its acquisition of the Herndon, Virginia-based government contractor for approximately $4.2 billion in cash.

The U.S. Navy veteran joined ManTech in July 2018 as head of its mission solutions and services group after a two-decade career at Accenture.

“As ManTech begins its next chapter in partnership with Carlyle, I am confident that Matt brings the executive skills and experience to continue advancing our business with an ever-present commitment to excellence,” said Phillips, a six-time recipient of the Wash100 Award.

Tait will additionally serve on the board, led by Phillips, along with eight other directors who were appointed in connection with the sale.

The other board members are: 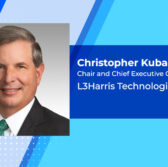 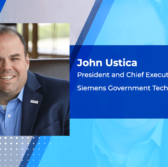