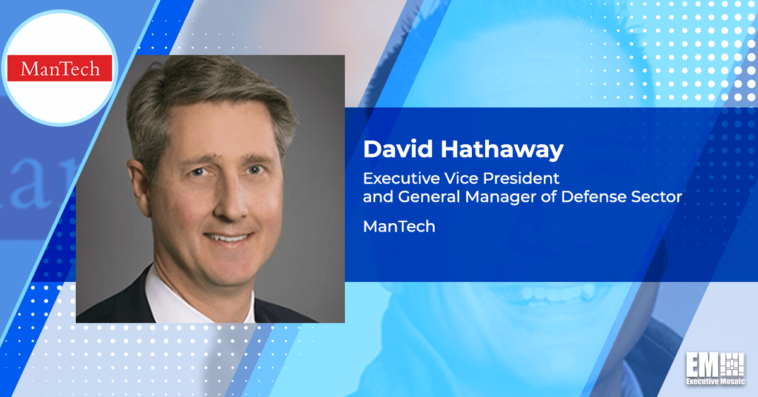 The U.S. Navy has awarded defense contracting company ManTech a contract award worth $337 million over four years for technical assistance and testing of a virtual training system.

Under the award, ManTech’s team will directly aid the Naval Surface Warfare Center Corona with the Navy Continuous Training Environment, which replicates the effects of command, control, communications, computers and intelligence systems so that warfighters may perform instructive exercises, the Herndon, Virginia-based company said Tuesday.

David Hathaway, executive vice president and general manager of defense sector at ManTech, remarked that the NCTE is a key aspect of the Department of Defense’s joint warfare approach. This strategy, typified by the Joint All Domain Command and Control initiative, bolsters and encourages communication amongst the Navy, Joint and coalition partner entities.

Hathaway additionally noted that the NCTE program is designed to enable users to train for situations as diverse as ballistic missile defense, air combat and electronic warfare.

NCTE is known as a live, virtual, constructive platform and is also used for evaluating weapon technologies and confirming their viability through distributed methods, as well as battlefield training by way of a fleet synthetic approach. The tool simulates real-world maritime and joint forces weapons, in both current form and future projections, to assess their functionality and possibly induct them into the Navy’s arsenal.

The new NSWC contract awarded to ManTech tasks the company with executing engineering and technical services intended to both streamline and strengthen the NCTE program. The model-based systems engineering efforts are poised to make sure that the system mirrors real-world situations and technologies as well as expedite integration of the training apparatus. The work will build on ManTech’s years of virtual training support to the Navy and Marine Corps, including construction of the flagship cyber range on which Navy personnel are able to utilize digital twins of the service branch networks to train.

In September, a ManTech subsidiary won a $99.3 million contract to carry out engineering and technical services for three naval aviation programs and in August, the company landed a $184 million contract to aid the Naval Sea Systems Command with engineering duties for the organization’s surface vessel integrated warfare systems. 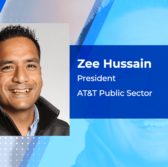 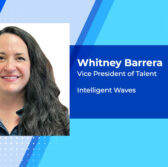