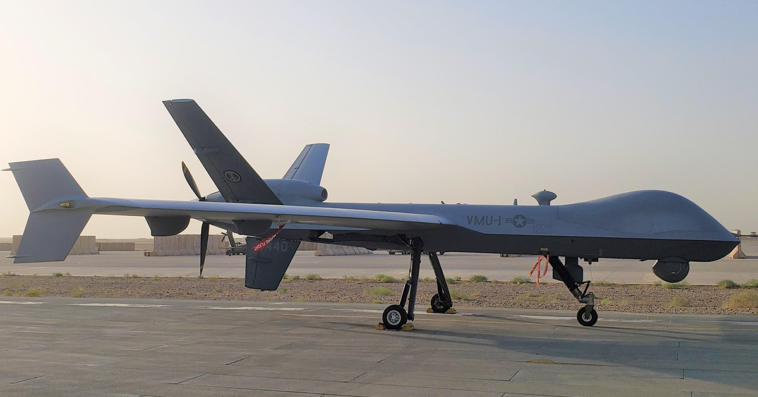 The three companies will develop STII and aim to support the General Atomics-built drone’s operational missions by expanding its intelligence, surveillance and reconnaissance capabilities.

Michelle Dutko, STII team lead at the multi-mission tactical unmanned air system program office, said the Navy and Marine Corps intend to demo a prototype system on a substitute aircraft and then on an MQ-9A aircraft after the research and development phase is done.

The MQ-9 Reaper, equipped with the new system, is expected to be deployed in 2026. 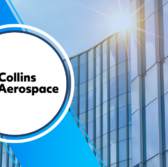