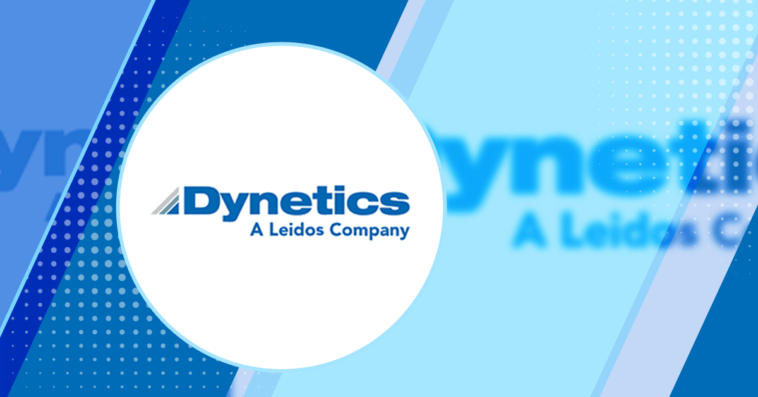 An industry team led by Leidos subsidiary Dynetics has secured a contract to develop a hypersonics flight test bed envisioned to enable test payloads to ride along on multiple commercially-available launch vehicles.

The Department of Defense said Thursday the test bed will serve as a national hypersonic testing capability to advance the development and deployment of weapon systems capable of flying at speeds greater than Mach 5.

The test bed will allow hypersonic technologies to mature in flight and validate their performance prior to incorporation into existing weapon systems, according to George Rumford, director of the Test Resources Management Center, which manages the program.

The other transaction agreement was awarded by the Naval Surface Warfare Center Crane Division through the National Security Technology Accelerator.

“With this OTA, new and innovative technologies for hypersonics will be able to be matured in flight to validate performance, prior to being incorporated into existing weapon systems,” Rumford said.