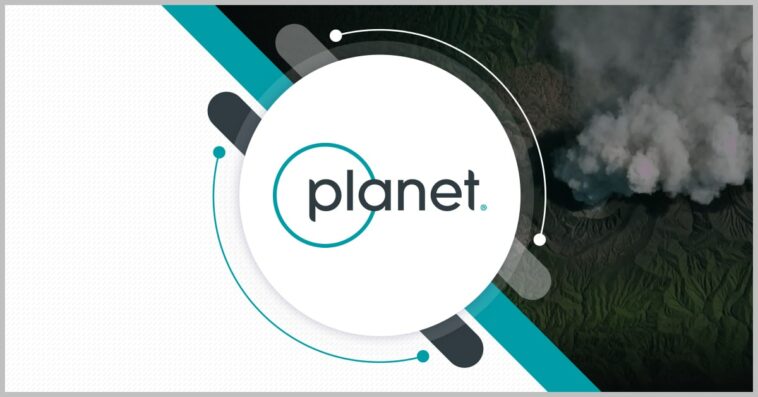 Planet Labs’ federal subsidiary has secured a contract extension from NASA to give scientists and researchers continued access to its satellite imaging data.

The contract extension allows over 300,000 scientists and researchers, who are funded by the National Science Foundation and federal civilian agencies, to use the company’s data through September 2023 for studies on changing ecosystems, biodiversity loss and climate change, Planet Federal said Thursday.

CSDA program users’ downloaded data from the company have so far reached more than five times the size of the whole continent of the Earth.

The company has been supporting NASA since 2018. 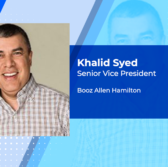