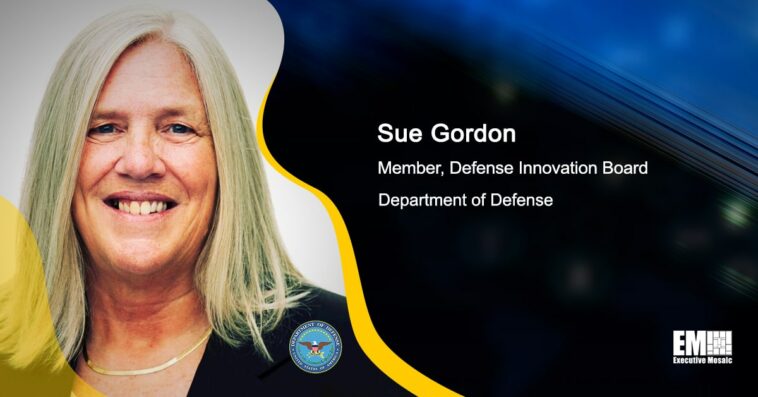 Former Central Intelligence Agency executive Susan Gordon has been added to the U.S. Department of Defense’s Defense Innovation Board along with several other new inductees.

Gordon, a two-time Wash100 Award recipient, will join leaders such as former Chairman of the Joint Chiefs Michael Mullen and LinkedIn Co-Founder Reid Hoffman on the board, to help encourage a technology pipeline between industry and the military, DOD said Monday.

The new iteration of the board convened for the first time on Monday headed up by Lloyd Austin, the secretary of defense and Gordon’s fellow Wash100 awardee. A private session kicked off the meeting, wherein top executives in the DOD outlined mission objectives and hurdles to overcome. It was followed by a virtual open forum where new members could introduce themselves and gain familiarity with the focus areas of the DIB.

Under Austin’s stewardship and the consulting and guidance of these new voices, the DIB aims to bolster the practices of the DOD by feeding the fires of innovation and pushing for constant evolution of tools and technologies. They will do so by taking lessons learned from the private sector and applying them to the activities and strategies of the DOD, working directly with the secretary of defense, deputy secretary and under secretary of defense for research and engineering.

Gordon spent nearly four decades with the CIA and was also principal deputy director of national intelligence from 2017 to 2019. She currently serves on the board of directors of CACI and Advantus Federal, is a board of trustees member at Mitre, and advises companies such as Primer.ai and Pallas Advisors.

The freshly appointed DIB board member recently spoke at the Potomac Officers Club’s Intelligence: Integrating Mission Partners Through Data and Collaboration Forum. During the talk, Gordon laid out the top five data challenges of the intelligence community. 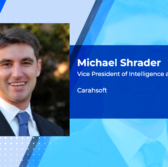 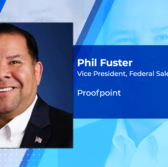