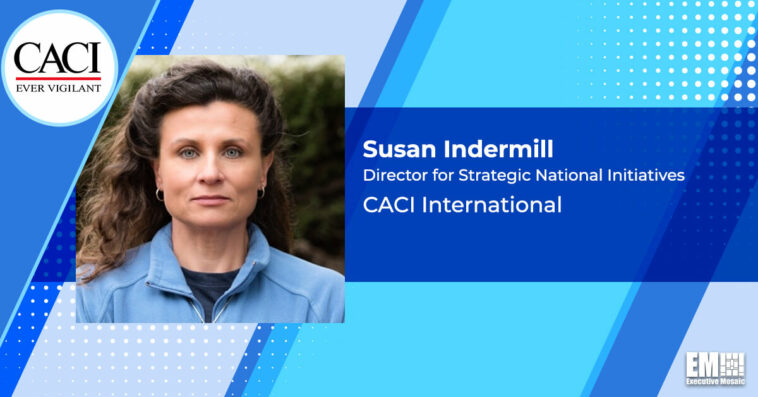 Susan Indermill, who has been with BIT Systems since 2004, was appointed as director for strategic national initiatives at CACI International, the executive announced via a LinkedIn post on Saturday.

Indermill has been serving as the national tactical coordinator and capture executive at BIT Systems, a CACI International business unit, since 2015. She also worked as a program manager at the software company, where she assumed responsibility for the technical liaison between the National Reconnaissance Office and the Joint Improvised-Threat Defeat Organization.

The George Washington University alum also worked at The Aerospace Corporation as a senior system engineer from 1998 to 2004. 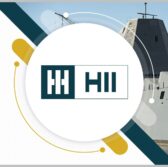