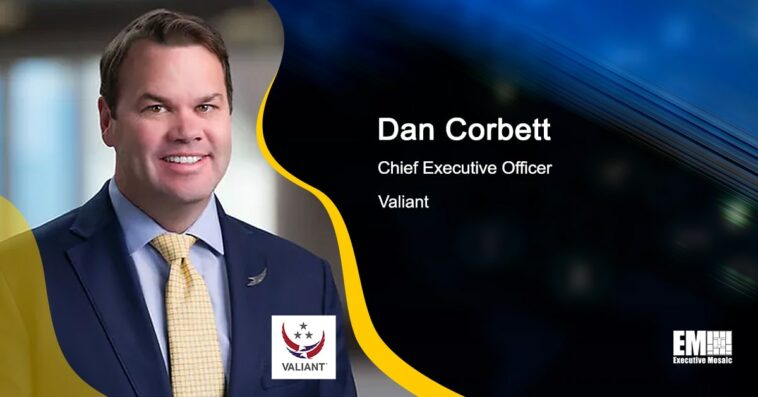 Valiant Integrated Services announced on Thursday that the company has been awarded a spot on a potential five-year, $1.31 billion indefinite-delivery/indefinite-quantity contract to provide sustainment services and training requirements in support of fielded training systems.

“We are proud to empower the Navy’s mission of recruiting, training, equipping, and organizing to deliver combat ready forces that will win conflicts and wars while maintaining security and deterrence through sustained forward presence,” said Dan Corbett, CEO of Valiant.

The work through the contract will be performed at Marine Corps and Navy installations nationwide, which continue the efforts that Valiant has made with FTSS for more than a decade.

“As a leader in training support services, it’s an honor to be selected for this IDIQ and continue our partnership with the U.S. Department of Defense,” Corbett explained.

Valiant empowers the world’s most critical missions by training, equipping, protecting, sustaining, and supporting those who serve. Valiant’s 5,000 employees enable government departments and agencies, global peacekeepers, relief workers, and disaster response teams to complete their missions efficiently and effectively in some of the most complex environments worldwide. 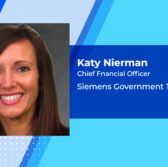 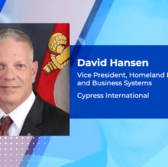