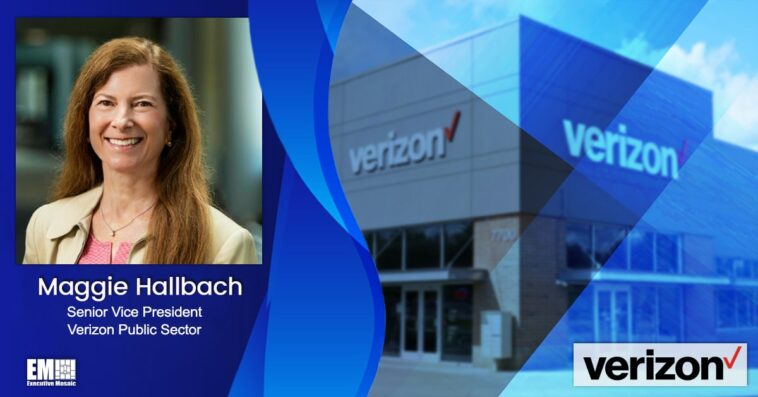 The EIS work will involve Verizon configuring and facilitating network systems in almost 260 locations, such as those in Asia, Africa, the Middle East and South America. The team will update legacy processes as well as overhaul them with new methodologies, using a management style that has been workshopped and honed in other public sector-focused projects. The company plans to utilize explicitly defined approaches and technological tools to meet the established standards and complete their duties efficiently.

For over 30 years, Verizon has reportedly collaborated with the Department of Defense and various national security and civilian clientele, offering critical infrastructure and communications assistance.

The latest contract win follows a pair of recent awards to Verizon Public Sector through the EIS program. In July, the company secured a $400 million contract from the Federal Bureau of Investigation for data bandwidth expansion and network services and in March, it landed three DOD task orders totaling $966.5 million to remake and modernize network architectures.

In May, Hallbach, who was appointed to her role in February, spoke with ExecutiveBiz for an Executive Spotlight interview, wherein she talked about the role of 5G in the federal landscape, the then-newly introduced Verizon Frontline offering and the importance of EIS contracts.

“EIS enables federal agencies to take advantage of all the transformational technologies and services that Verizon Public Sector delivers, including project management and security and professional services.

Collectively, these partnerships help improve the experience that federal employees and citizens alike have with the government, and how they’re served when they call or have to interact with representatives,” Hallbach stated. 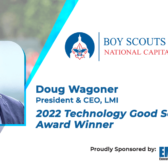 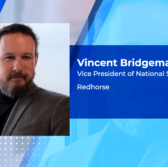