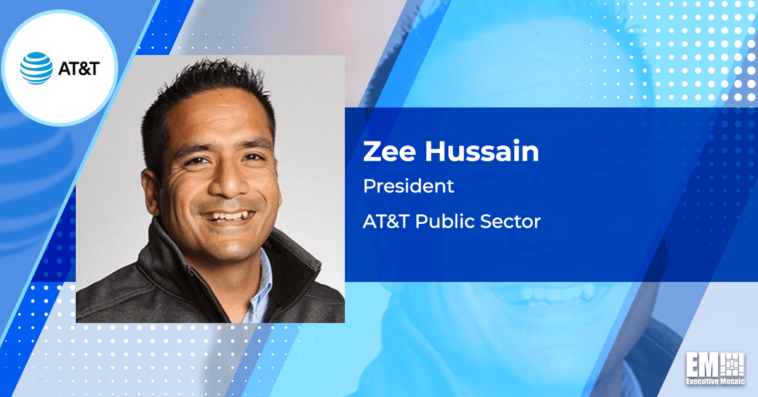 Zee Hussain, an AT&T veteran of more than 20 years, has been named the new president of the company’s Public Sector business, AT&T announced on Monday.

The leadership change will become official on Oct. 16th with Hussain succeeding Jason Porter, a 2022 Wash100 Award recipient who held the role for more than three years and will be moving into a new leadership role within the company.

Previously, Zee Hussain acted as the lead for AT&T’s Enterprise Sales teams in order to help the company’s clients modernize and transform communications technologies for commercial customers across the health care, manufacturing and transportation industries.

Hussain led the sector’s sales team of over 1,000 to drive revenue and organizational growth for the company whil also delivering AT&T products and services to its customers. In the role, he leveraged direct outside/inside sales, specialty sales teams, digital platforms and channel partners, executing innovative distribution strategies for sales and support coverage.

Hussain’s appointment as Public Sector president comes during the reorganization of AT&T’s leadership team, which includes naming Jim Bugel the company’s new president of FirstNet as a result of his extensive background in the public safety communications industry.

In addition, six-time Wash100 Award winner Jill Singer will continue to act as the vice president of Defense and National Security while AT&T’s Vice President of Civilian and Shared Services Chris Smith adds sales to federal public safety agencies to his current responsibilities. 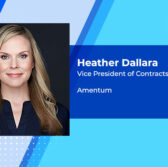 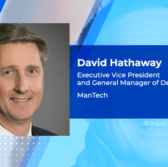