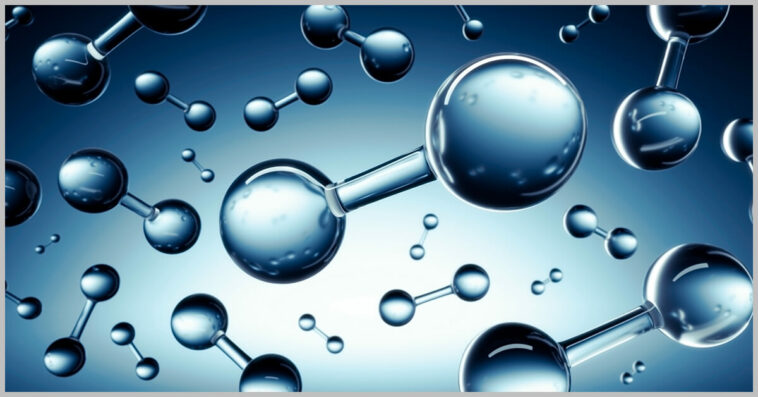 NASA will purchase 15 million lbs of liquid hydrogen from Linde and Air Products and Chemicals under two agreements potentially worth more than $80 million.

Liquid hydrogen serves as cryogenic rocket engine fuel when mixed with liquid oxygen. It also has other uses in NASA’s aeronautics development projects.

Air Products and Chemicals’ contract asks for 13.1 million lbs of liquid hydrogen to be delivered to NASA’s Marshall Space Flight Center in Huntsville, Alabama, and Stennis Space Center in Bay St. Louis, Mississippi. The award has a maximum value of $57.3 million.

Linde, on the other hand, is expected to supply almost 1.9 million lbs of the fuel ingredient to the Kennedy Space Center in Florida, Glenn Research Center in Cleveland and Armstrong Test Facility in Sandusky, Ohio. The company was awarded approximately $29.1 million. 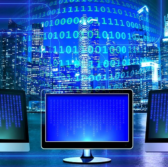 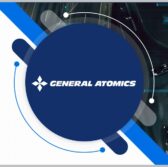