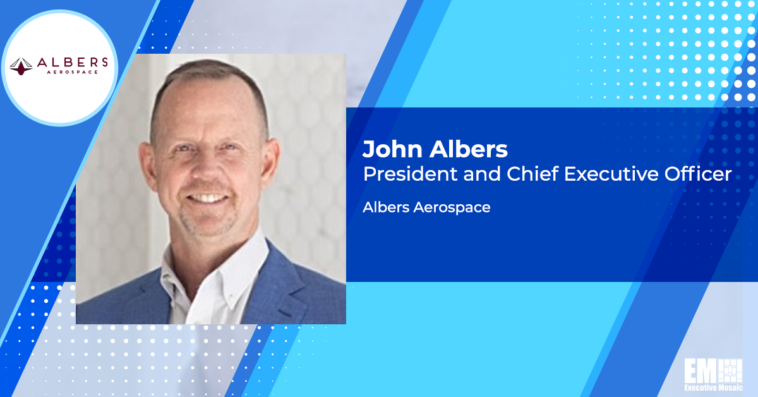 Albers Aerospace has made an investment in Lusby, Maryland-based Hop Flyt to help the latter further improve the design, develop and produce military versions of its electrical vertical takeoff and landing aircraft, ExecutiveBiz has learned.

Cyclone is a Group 2+/3 long-endurance aircraft, while Vortex is a Group 5 hybrid eVTOL platform that can fly at a range of more than 500 nautical miles with a load capacity of over 1,000 pounds.

In addition to the $1 million investment, Albers Aerospace is preparing to house Hop Flyt’s military division through its manufacturing and flight test facility in Amarillo, Texas, and has started implementing digital engineering and hardware- and software-in-the-loop bench testing to refine Hop Flight’s Group 2 and Group 3 aircraft designs.

“We believe that progressing this technology for the Warfighter with our own capital is paramount in today’s defense budget environment,” said John Albers, president and CEO of Albers Aerospace. 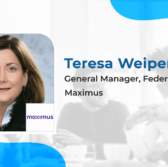 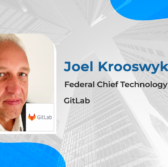