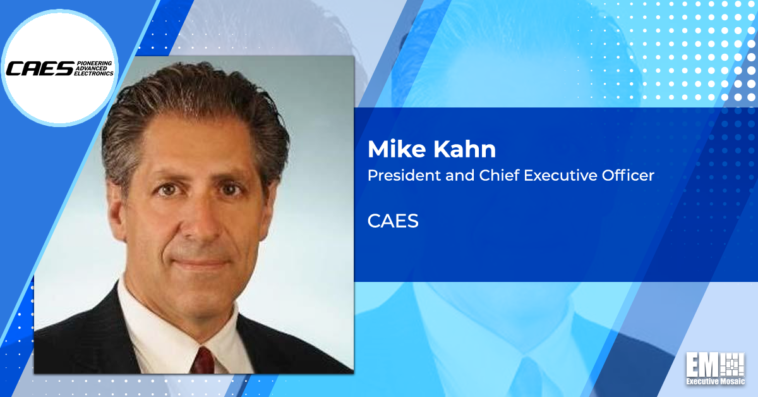 The Aerospace Industries Association has chosen CAES President and CEO Mike Kahn to sit on its Board of Governors Executive Committee.

Kahn’s two-year term will involve expanding membership programs and services, and ensuring that AIA stays true to its mission of providing guidance to the government and aerospace and defense industry, CAES announced Monday.

AIA’s Executive Committee is comprised of chief executives of major aerospace companies with a certain level of experience, skills and expertise in the sector.

Kahn has been in the industry since 1981, working in various leadership positions at NASA, Northrop Grumman and Orbital ATK. His expertise ranges from advanced propulsion, to rocket motors, and missile and other launch vehicles.

“It’s an honor to be named to this distinguished group of leaders in aerospace and defense. I look forward to serving on the Executive Committee and helping shape solutions for our industry that foster stronger collaboration across our many stakeholders, continued innovation and growth,” remarked Kahn, who is also a two-time Wash100 awardee. 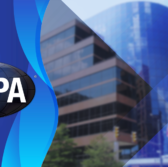 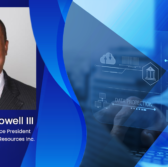