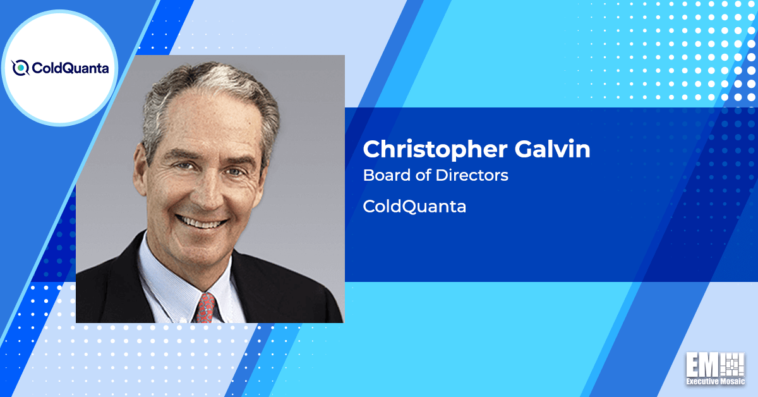 Christopher Galvin, former chairman and CEO of Motorola, joined the board of directors of ColdQuanta following the executive’s investment in the quantum technology company via recent Series B funding round.

ColdQuanta said Tuesday it raised $110 million through the financing round, which was led by LCP Quantum along with other investors such as In-Q-Tel, Sumitomo Corporation of Americas, Breakthrough Victoria, BOKA Group and Galvin.

Proceeds raised from the funding round will be utilized to help the company commercialize its product portfolio such as quantum computing, quantum algorithms and applications, as well as atomic clocks and sensors, among others.

Galvin, currently the chairman and CEO of Blythebourne Capital, brings with him experience in commercializing lab research to the global market. He also held the same roles at Harrison Street Real Estate Capital for over 13 years. 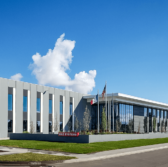