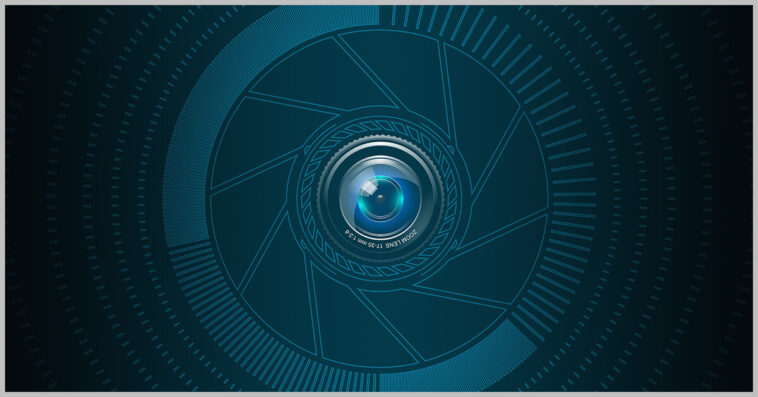 Flux Tensor of Kansas and Lauretta AI of Massachusetts respectively secured phase one awards worth $199,833 and $198,000 for the Securing Soft Targets project under the first phase of DHS’ Silicon Valley Innovation Program, according to separate announcements published Thursday on the department website.

DHS intends for these systems to help identify threats in video surveillance from schools, event locations, transportation hubs and other public places.

“Technologies that enhance real-time monitoring in situations where visibility is low due to environmental constraints will improve responders’ ability to maintain security in and around soft target venues,” said Melissa Oh, SVIP managing director. 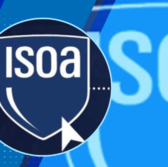 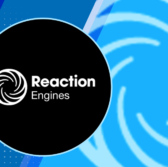