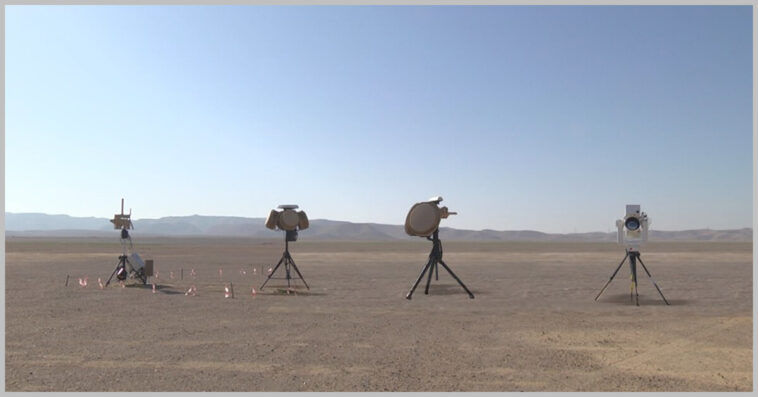 The U.S. subsidiary of Israel-based Rafael Advanced Defense Systems has secured a recommendation from the Department of Defense to offer a counter-small unmanned aerial system platform to military customers.

The demonstration at Yuma aimed to showcase Drone Dome’s ability to find targets with the use of an RPS-42 software-based radar. 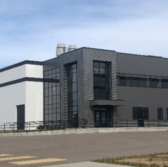 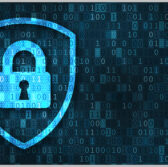