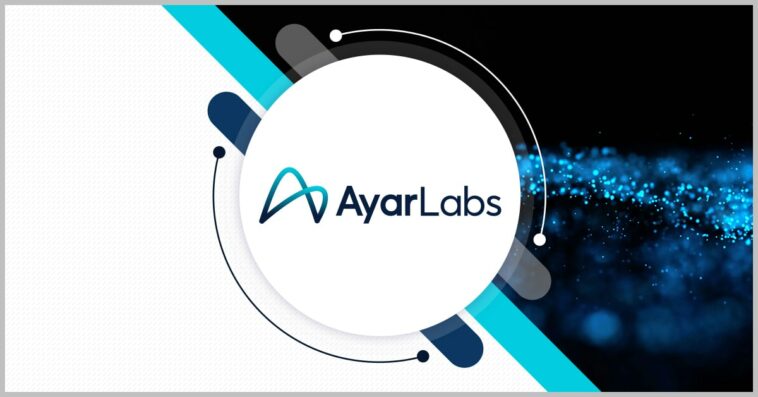 Under the OTA, the company said Thursday it will employ its optical input/output chiplets and lasers at data rate bandwidth levels above 2 terabytes per second and energy losses of below 5 picojoules per bit.

Ayar Labs will then work with Intel, Lockheed Martin and Qorvo for the development and demonstration of the co-packaged optical input/output systems.

“Project KANAGAWA comes at an important time for both our nation and Ayar Labs as we look to mature U.S.-based manufacturing for our optical I/O solutions,” said Ayar Labs CEO Charles Wuischpard. 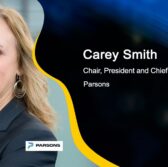 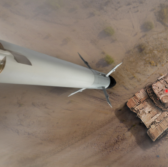